The first chapter of 'Righteous Anger' is an account of the Buckingham Palace Action.  This was an extremely well planned action to try to draw attention to the fact the the British Government wanted to resume Nuclear Weapons Testing in Nevada.  We got into the grounds of Buckingham Palace , we attracted the attention of the Queen and propelled the issue of British Nuclear Weapons' testing on Native American land onto the front pages of most national newspapers, ITN hired a helicopter, the Action was everywhere.  It was the kind of  attention that the Western Shoshone needed.  I was very pleased that we got such great coverage.  This time I didn't lose my job (as I hadn't got one).  The British stopped nuclear weapons' testing.  No more British bombs were ever detonated on Western Shoshone land.  The Dann sisters (Western Shoshone Traditionals) went on to win the Right Livelihood Award that year (1993)

This section contains quite a lot of the materials that I still hold and can publish without infringing copyright.

Photographs of the Action. 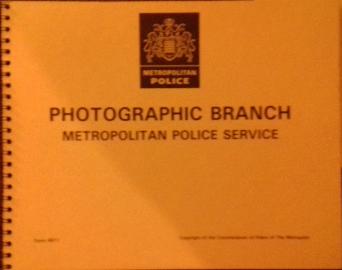 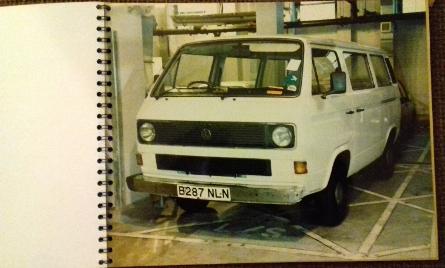 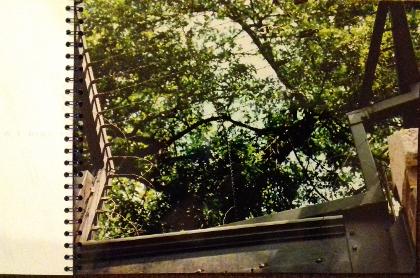 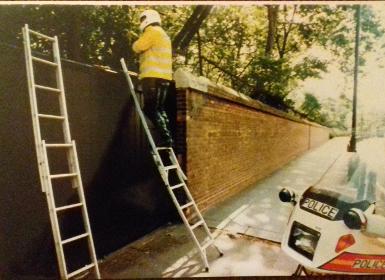 Above Left, Police Photograph of hole in HM's fence.  Above Right, Police Motorcyclist arrives a bit too late.

Official Photographs of the Break In 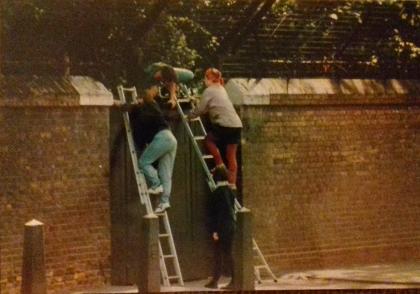 Above Left, women making their way over the wall, 1. 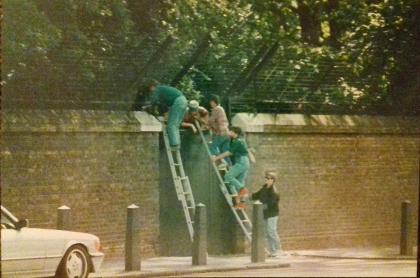 Above Left, women making their way over the wall, 3. 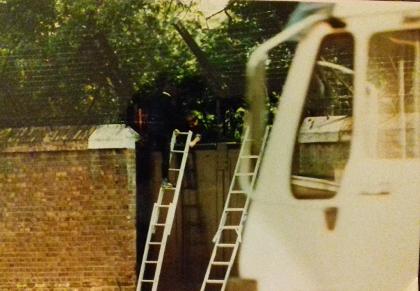 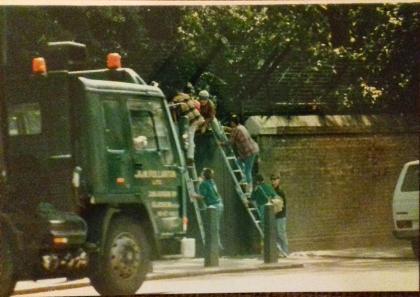 Above Right, women making their way over the wall, 2. 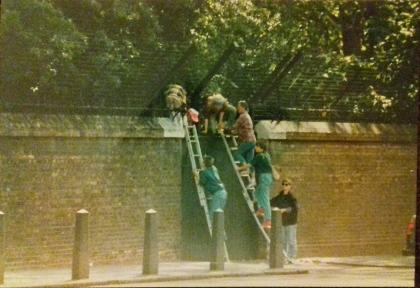 Above Right, women making their way over the wall, 4. 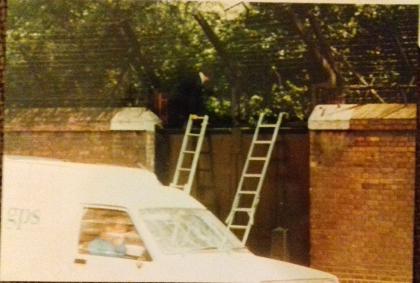 Above Left and Right, the last of fourteen women climbs over the wallinto the grounds.   She is mentioned in the statement of John Hurst ("Interviews with two passing journalists", link is below).

We were arrested and rounded up and taken to Charing Cross Police Station.  To the Right is the only photograph of me taken that day.

I was one of the first women over the fence and the official photographer certainly didn't take my photo! 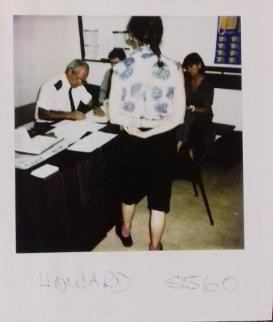 Included below are the police interviews with two passing journalists whom the first officer on the scene arrested even though they had chased him down the street to point out the breach in security.   Following this the eye witness and Buckingham Palace Police statements are typed.  These statements show how the police conducted their investigation.  It is a bit boring in places, in others it seems like they are clutching at straws, sometimes it reads like a comic sketch.  They start the interviews as if they do not really know what questions to ask and make an awful lot of assumptions.  The third PDF is the interviews with the fifteen women detained or arrested during the action.  Two other women were arrested, de-arrested and immediately chucked out of the front gates of Buckingham Palace.  It seemed that their arresting officers declined to make a statement so there was no evidence to support their continued detention.

Below are the main pages from my custody record. 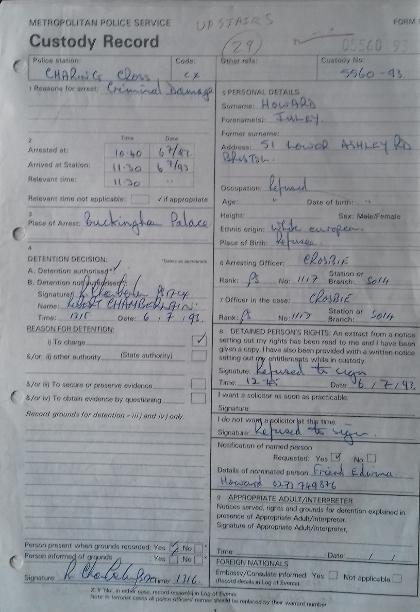 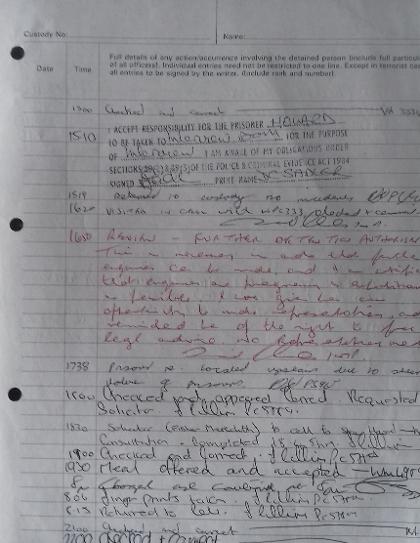 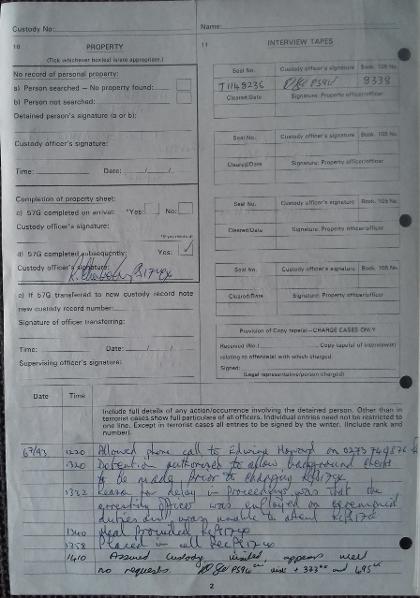 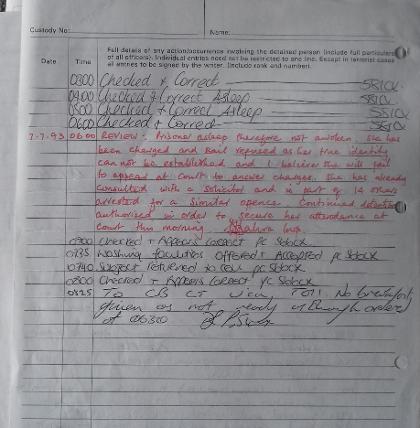